Get fresh music recommendations delivered to your inbox every Friday.
We've updated our Terms of Use. You can review the changes here.

by The Golden Dogs 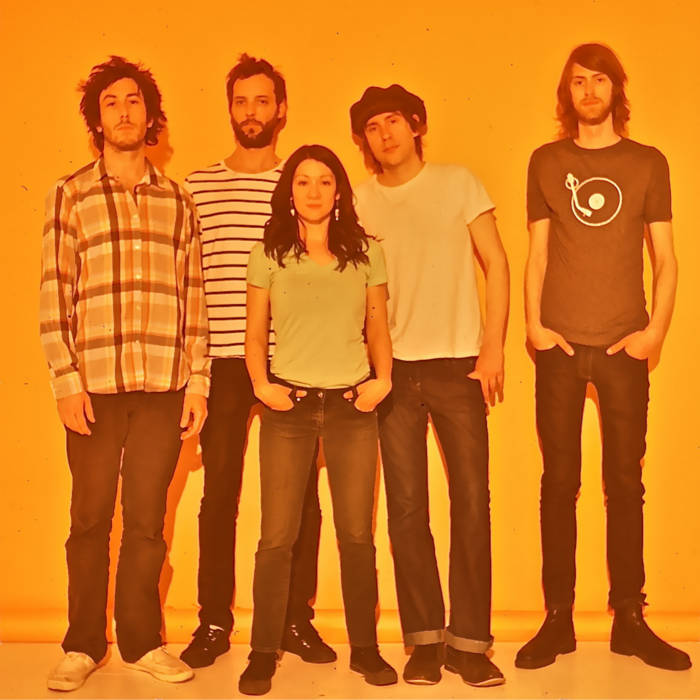 The Golden Dogs are a Canadian indie rock band from Toronto, Ontario. Co-founded by married-duo Dave Azzolini and Jessica Grassia, the band has released 4 studio albums and toured extensively supporting notable acts like Sloan, Feist, and Roky Erikson. The band is returning with a tour-de-force 5th studio album of bangers and bawlers, uppers and downers, set for release in October 2022. ... more

Bandcamp Daily  your guide to the world of Bandcamp